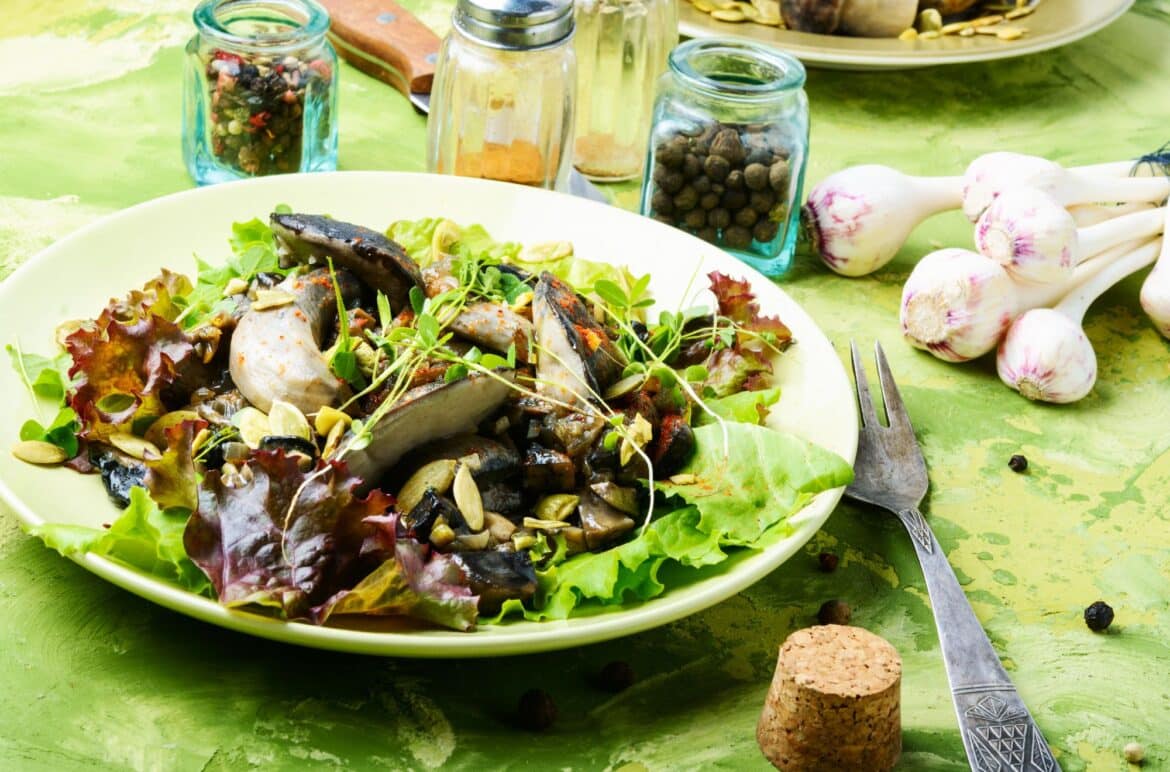 Asian Salad With Sesame Vinaigrette. I’m still getting used to our new home and its wholly inconvenient kitchen; thus, my motivation to create new raw easy salad recipes has been gobbled up by the ease of eating out.

In the process of exploring the local fare, we found a place called Maggie’s that makes the most amazing cinnamon rolls large enough to eclipse the sun. I’ve been eating a lot of cooked food during the move and, while settling in, way more than I like. But I’m trying not to feel guilty about cleaning every speck of frosting off the fork between bites of warm, cinnamony dough.

But I also know that splurging on cinnamon rolls and other cooked comforts like Pizza and cookies won’t get me closer to fulfilling my dreams. So in an effort to realign my diet, I created a nutrient-dense powerhouse on our minuscule counter the other day: Asian Salad with Sesame Vinaigrette. It’s so good I’ve eaten it three days in a row–and when competing with Maggie’s Buns, that’s saying a lot.

The ingredients in this Asian Salad with Sesame Vinaigrette make it rich in vitamins K and C, folate, beta-carotene, iron, calcium, and magnesium, among others. 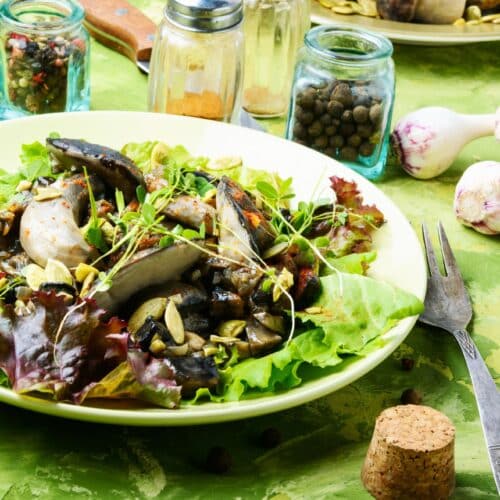